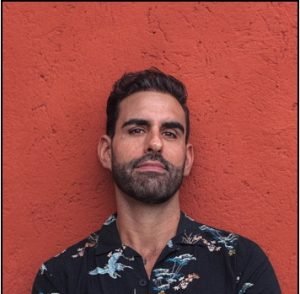 Rubén Salgado Escudero was born in Madrid, Spain. He lived in the United States throughout his teenage years, graduating from the Savannah College of Art and Design and later lived 10 years in Berlin, Germany working in 3D animation. In 2014 while based in Myanmar he began his on-going project Solar Portraits , which has been published by National Geographic Magazine, Time, GEO, El Pais, and Spiegel amongst others. It is supported by the United Nations and in 2019 the project earned a National Geographic Society Explorer’s Grant.
Rubén’s works have been exhibited in over 20 cities worldwide  including New York, London, Tokyo and at the Les Rencontres d’Arles photo festival in France. He is a member of The Photo Society, a community of National Geographic Magazine photographers.
As an experienced lecturer, Rubén has given a TedX Talk in Beijing, and continues giving talks worldwide for National Geographic Learning and other institutions such as Museo Soumaya in México City and the Sony Gallery in New York City.
His projects have been published in most major international publications, and has won various international awards including the Sony World Photography Award two years in a row and third place in POY Latam (Picture of the Year) two years

The International Energy Agency estimates that roughly 1.1 billion people in the world still live without access to electricity, more than 95% of these people are either in sub-Saharan Africa or developing Asia. In these parts of the world, almost all rural labor is still unmechanized. Candles, which are both expensive and dangerous, are the only source of light available once the sun sets. As building the requisite infrastructure to connect remote and rural villages to the grid will still take a long time, solar energy is a viable and much-needed solution that has the potential to improve the lives of millions immediately. Small, inexpensive photovoltaic power (PV) systems can provide households with 12 hours of light during the night, allowing people to do more with their waking hours at no additional cost.

Looking at the larger picture of our planet’s environment, solar energy has the potential to make a substantial positive impact on the earth’s C02 footprint. The Environmental Protection Agency shows that generating electric power causes over a third of all greenhouse gas emissions so reducing the electricity we draw from the grid means reducing carbon emissions.

These portraits depict the lives of people, many of which for the first time have access to electricity through the power of solar energy. Locations are chosen that have pre-existing access to solar technology, so that the storytelling expresses the direct experience of individuals within the community. Each protagonist was asked how having electricity has affected their life. The scenes have all been lit only by solar powered light bulbs, most their own, which are contributing to the improvement in these people’s standard of living.

Solar Portraits is not only an artistic project, but has foundation support with registered non-profit (501(c)3) status for its growing social impact initiative. The series has become an educational tool, bringing workshops and creative programming to the youngest members of communities documented which leads to collaboration with reciprocity. Students build a simple solar lamp or solar art project, with a focus on opening the door for bright young minds to learn about themes of solar energy innovation, global citizenship, and personal empowerment. 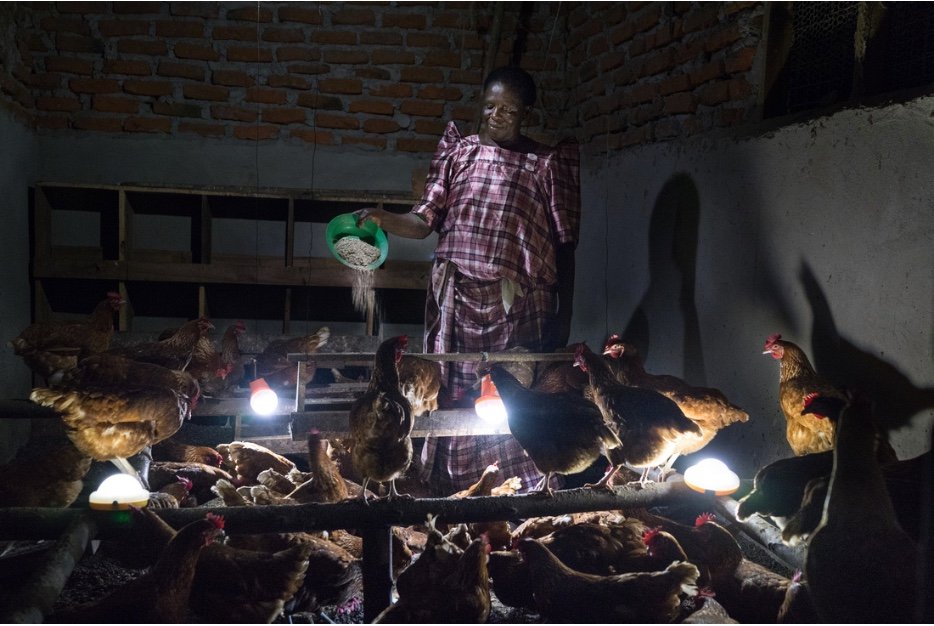 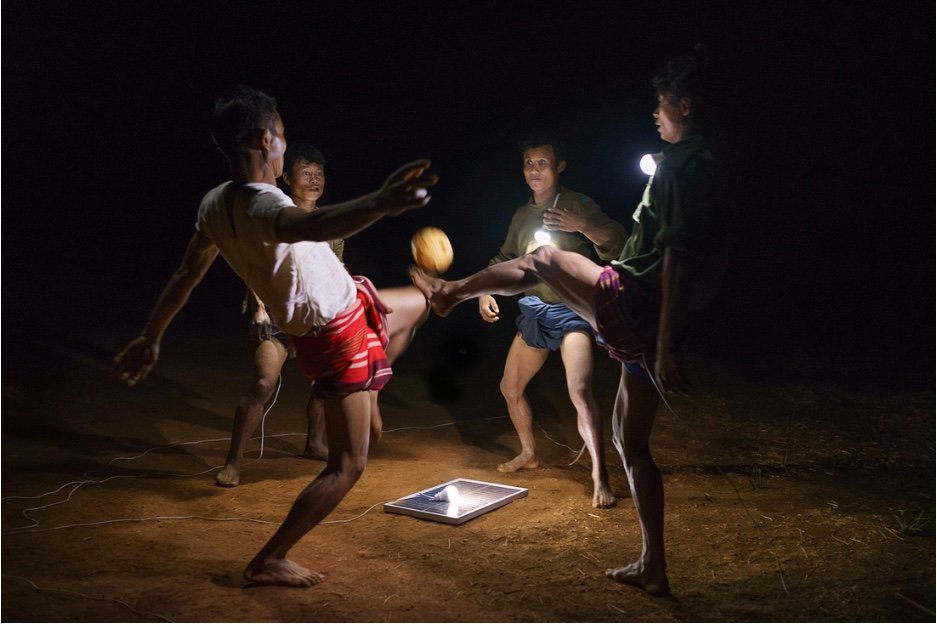 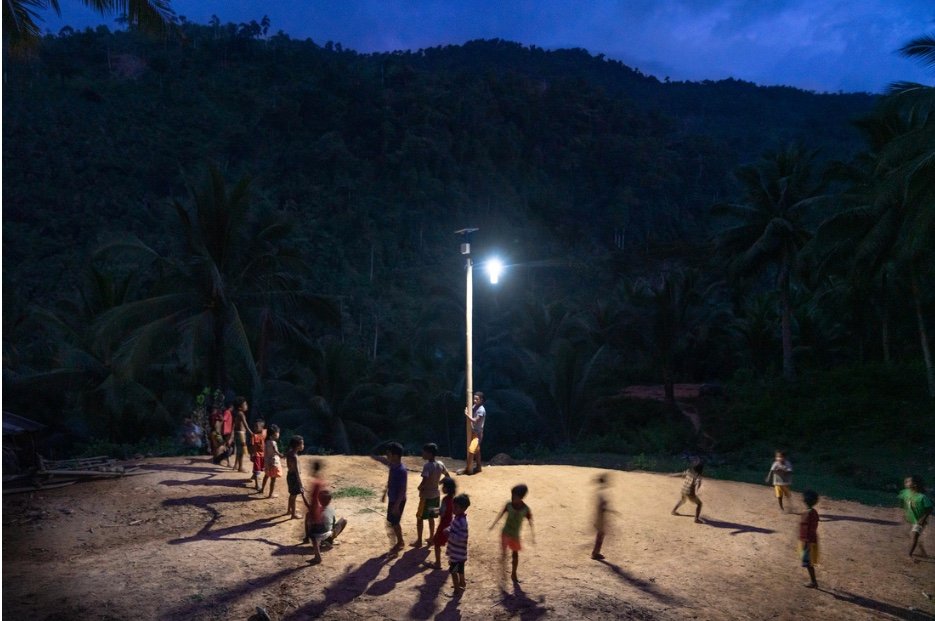 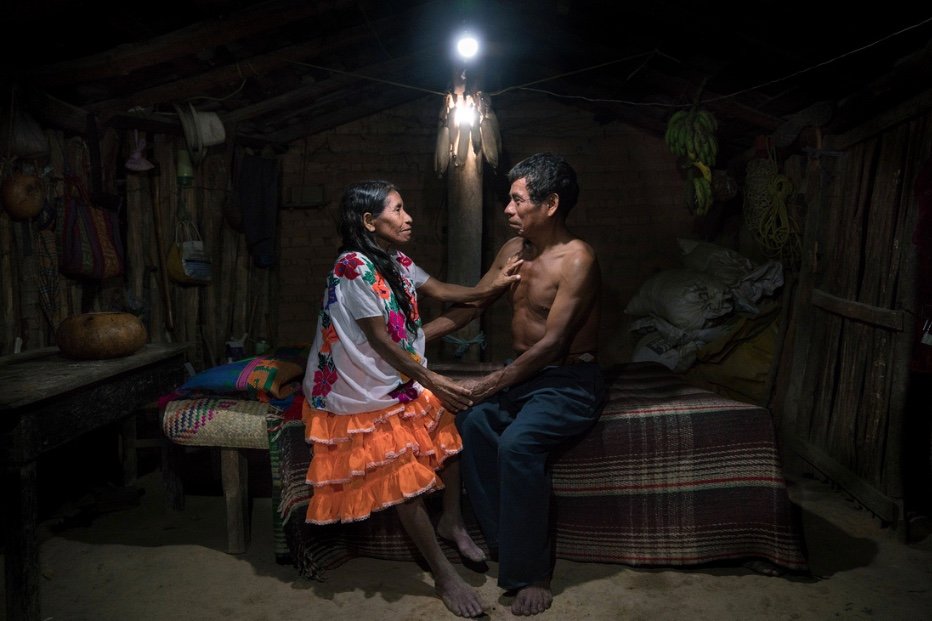 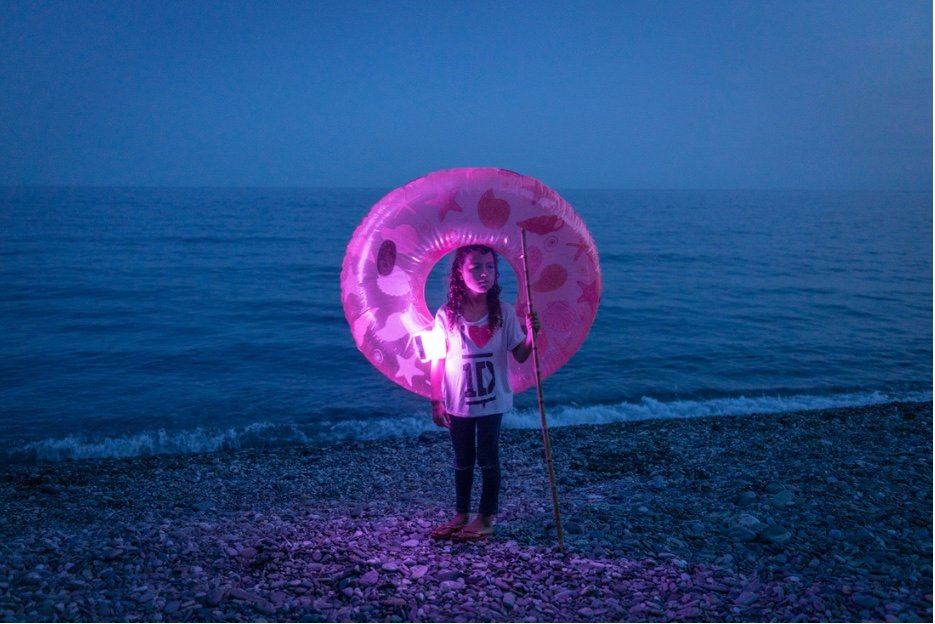 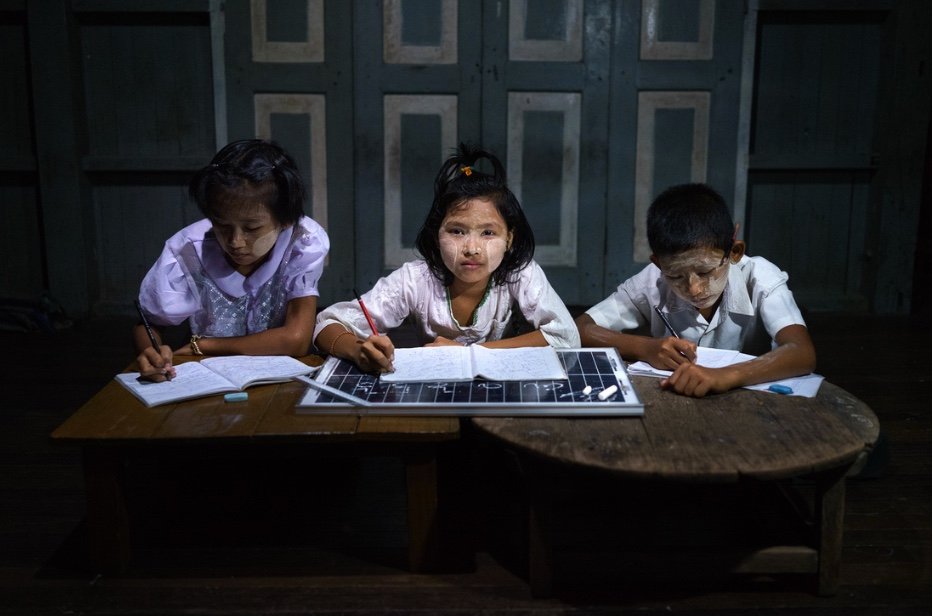 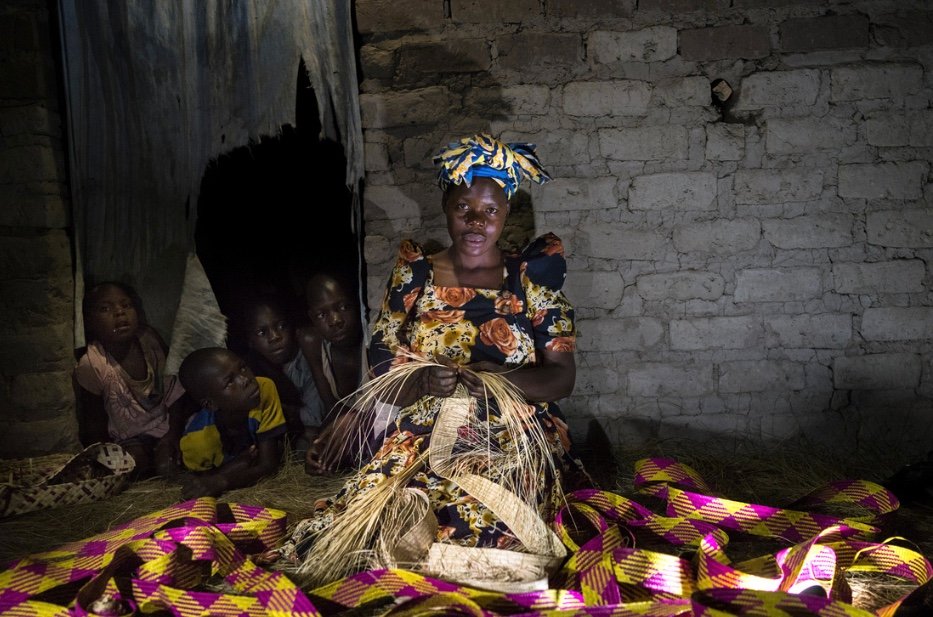 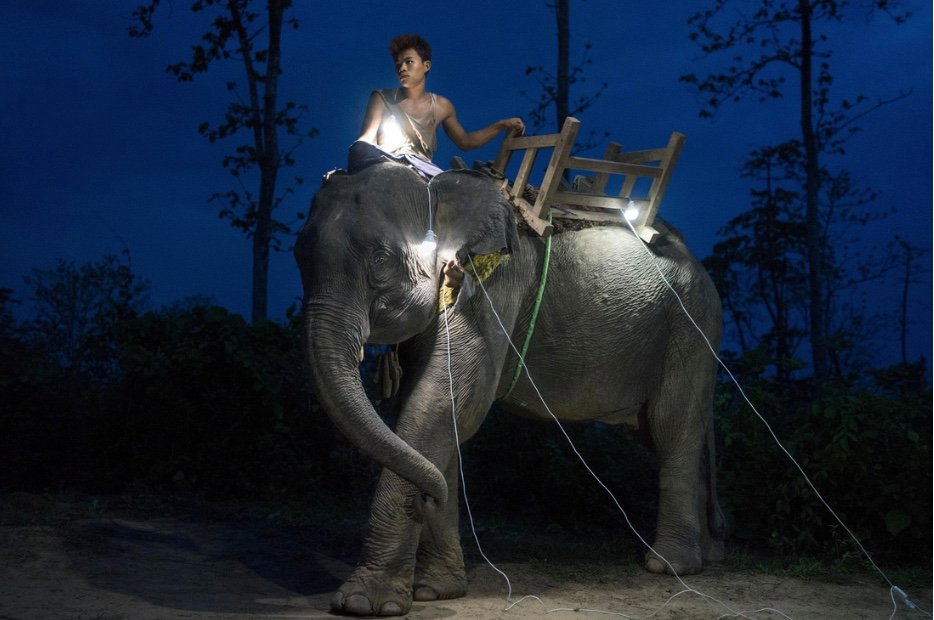 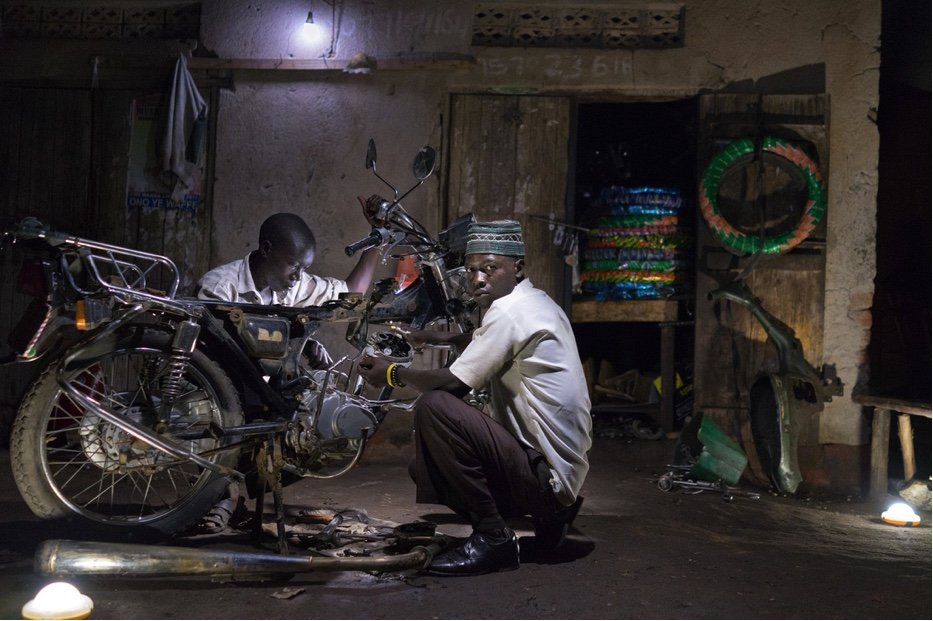 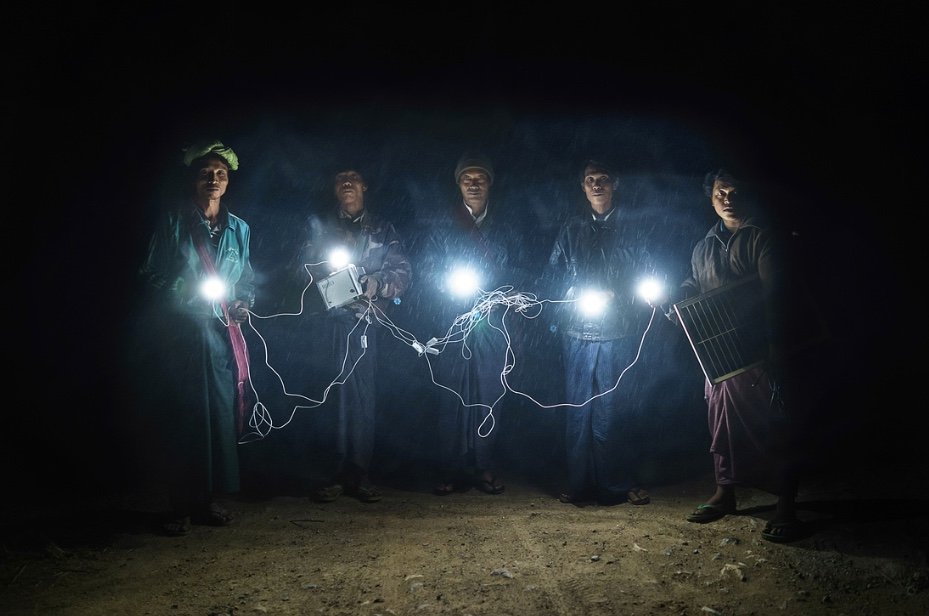 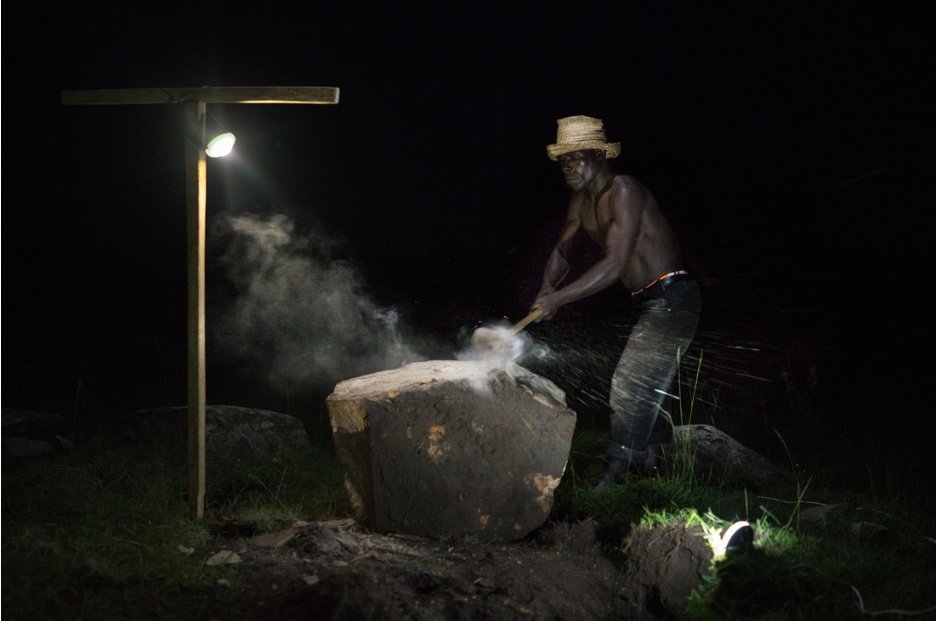 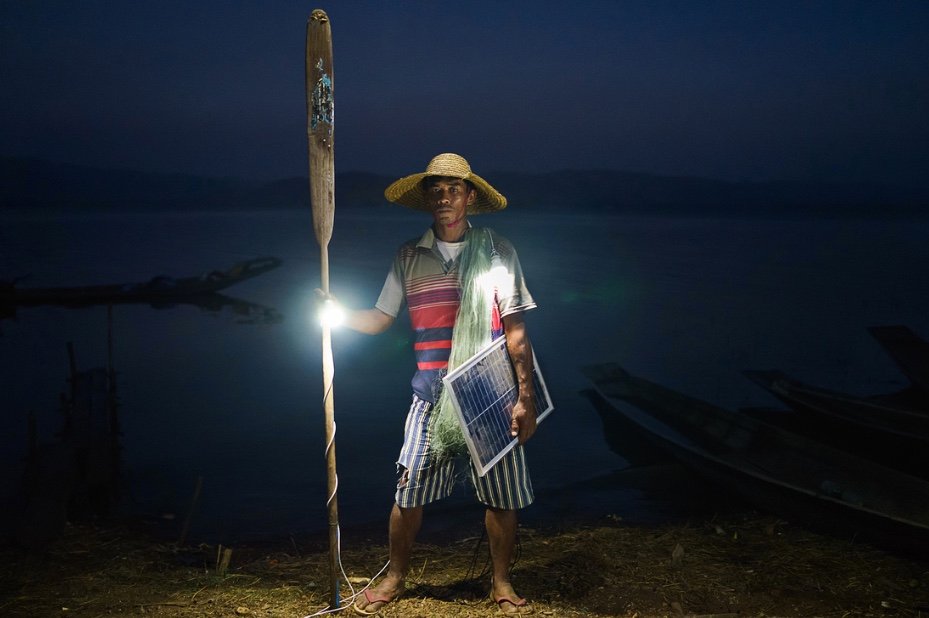 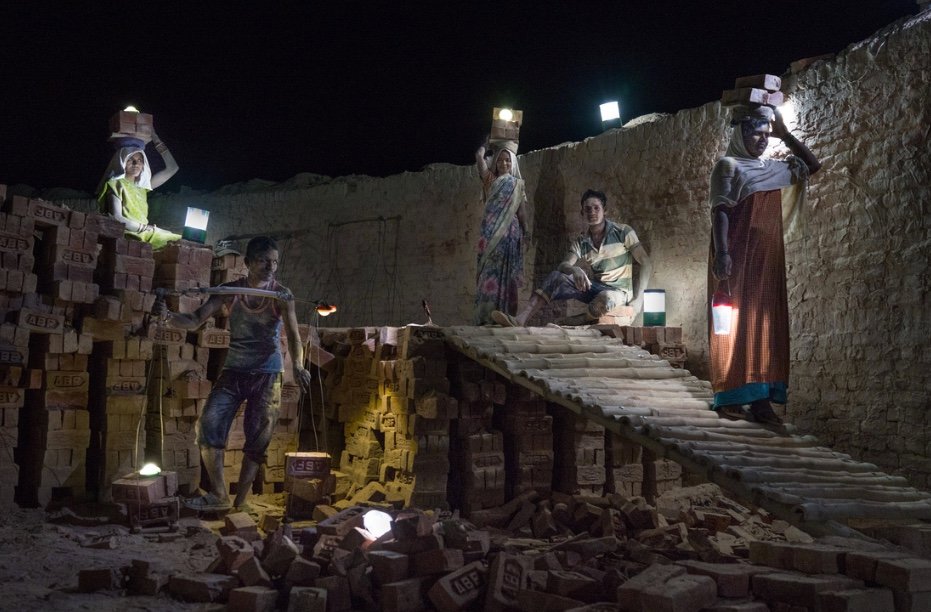 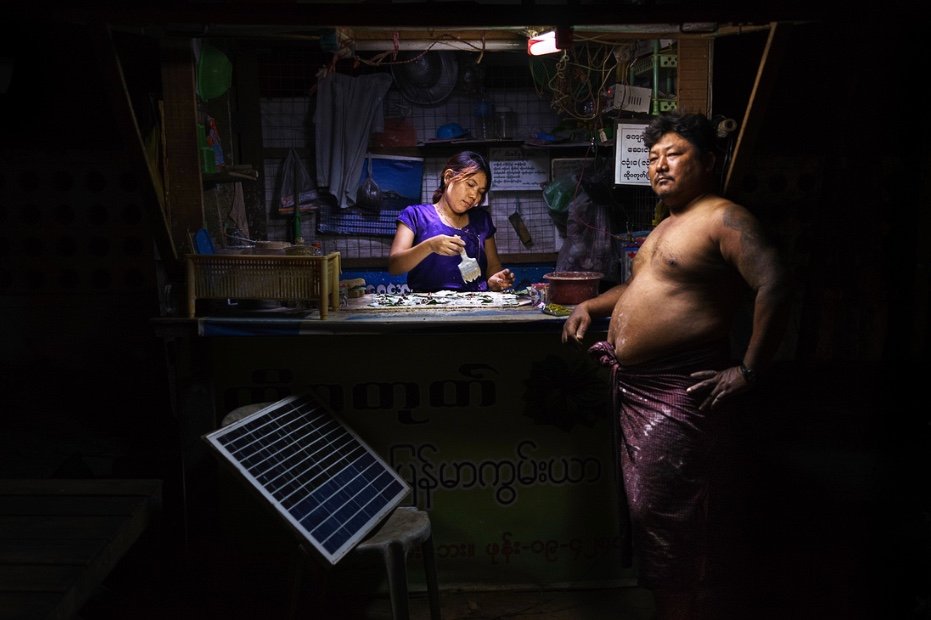 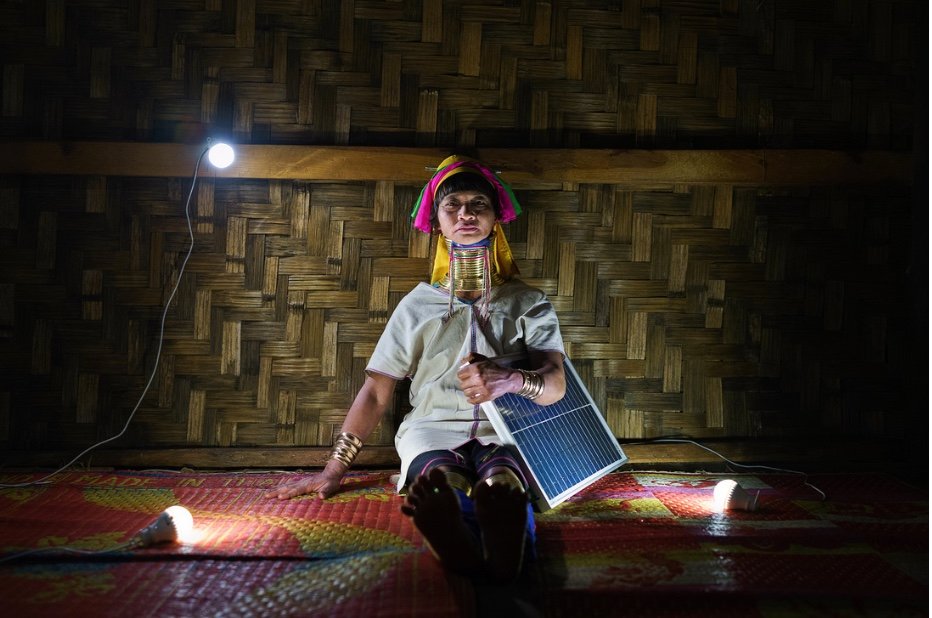 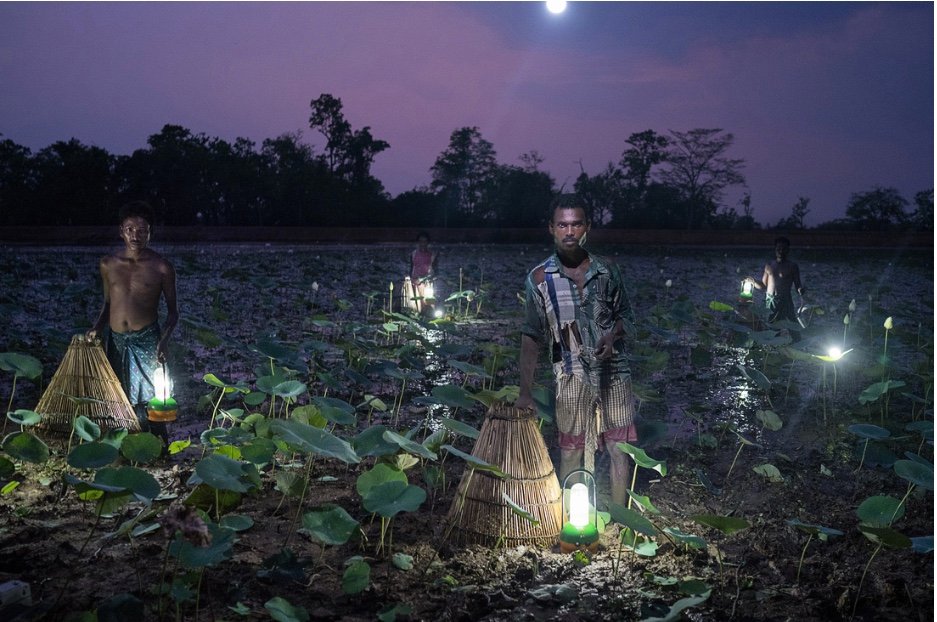